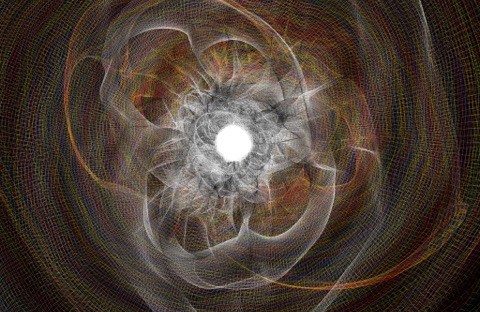 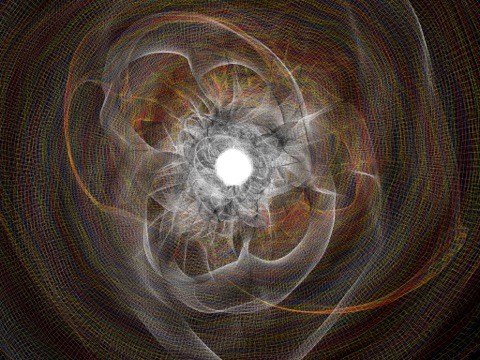 and all around him, blue points of flame pop up into the air like the tips of pencils, like

the engines of rockets aimed for the earth, but Bobby waits, holding his newly burning

match, still believing that what everyone else has done will somehow be harder for him,

worried that he will be the only one who can’t. His lab partner, Reid, grinning past a

street-broken tooth, lowers the large rock back onto the desktop, concealing again the

dirty message he’d scrawled in marker during some earlier class, tipped up to reveal

proudly now, in secret. The rocks were set around the room to demonstrate the different

kinds — sediment, volcanic, something else — not for graffiti. Bobby wishes the craggy

note at least made sense, that he could take part in the joke, the secret, but he doesn’t

entire summer ago, but for all he’s tried to forget since or had only pretended to

understand in the first place, he’s sure that rocks have nothing to do with it. His uncle

had made a joke once about monkeys in the zoo, laughing alone, but they were at least

monkeys, not rocks. Feeling the flame moving down toward his fingertips, Bobby rotates

toward the top of the rifle-like cylinder, waiting for his too to turn blue, and then maybe

MATTHEW BRENNAN is a writer, editor, translator, and blogger from the Pacific northwest. His work has received several awards and fellowships, and more than 70 of his short fictions and poetry translations have been published in journals, including The Citron Review, SmokeLong Quarterly, Emerge Literary Journal, The Los Angeles Review, and Superstition Review. He earned his MFA in fiction at Arizona State University. Website: http://matthewbrennan.net. Twitter: @MatthewBrennan7

ASHWIN PANDYA is a sketch-artist and illustrator, whose work has graced many book-covers. Acknowledged for his digital art as well as musical compositions, Ashwin Pandya can sketch given any situation, description or character. You can visit his website here.